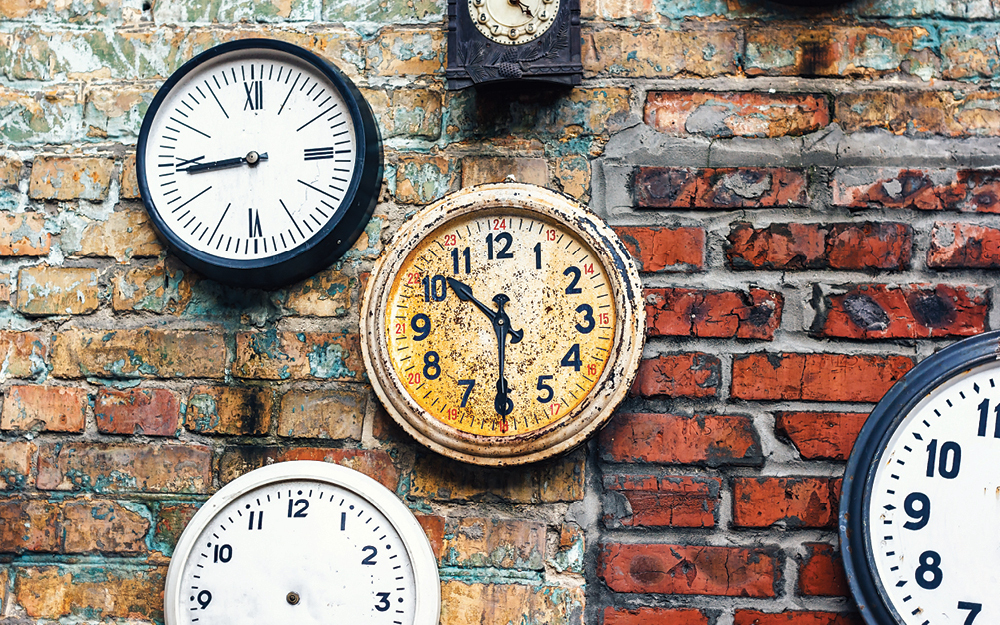 Time to prepare for super changes. July is just around the corner.

Investors have a brief window of opportunity to make the most of the current superannuation rules before new contribution limits and tax rates come into force on July 1 this year. There has been a recent influx on enquiries at our office in Oran Park in regards to the upcoming changes and I thought I would share some of the new legislation for those wanting to potentially seek advice or discuss this in more detail.

The reform package announced in the 2016 Federal Budget and passed by parliament last year is the biggest shake-up of super in a decade. The changes summarised below are likely to affect most people to some degree, and wealthier Australians more than most. But there is still time to benefit from the current rules and ensure your investments are adequately structured.