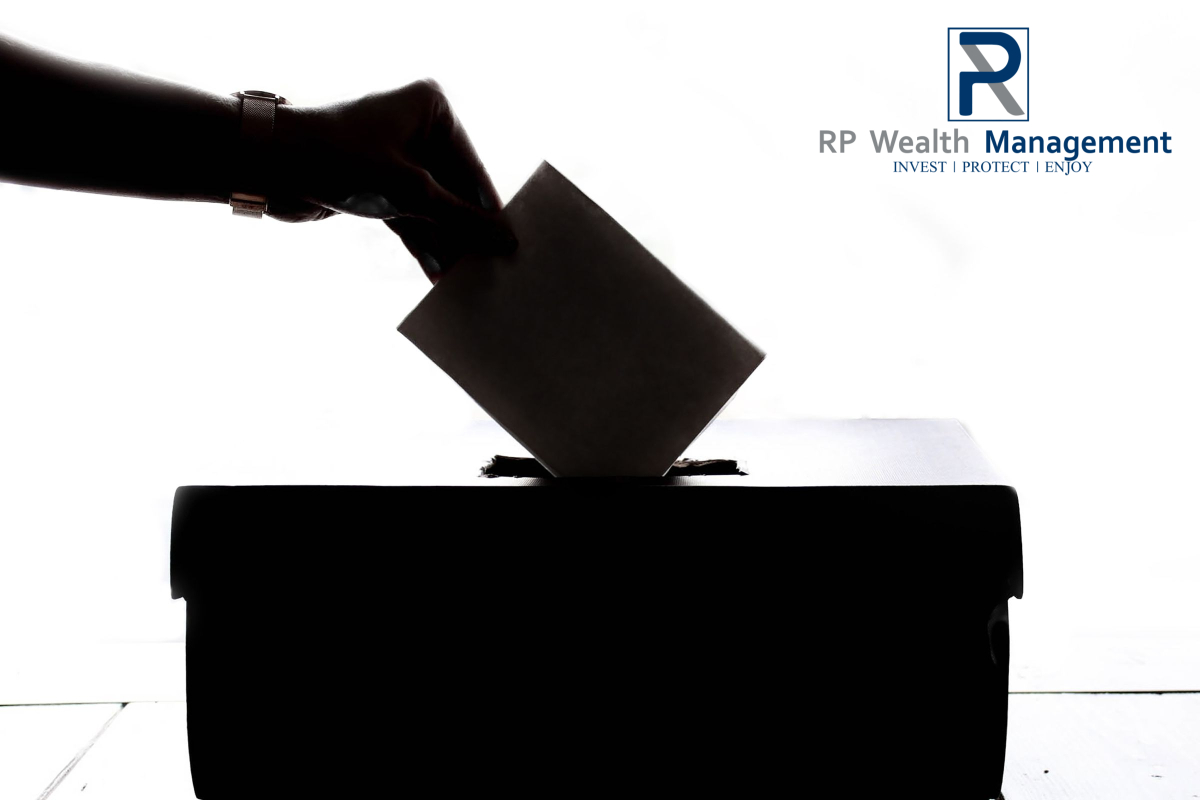 What the Federal budget means for you

With a federal election approaching us shortly, the 2019/2020 Federal Budget aims to deliver tax cuts to low and middle income workers and small businesses, superannuation tweaks for older Australians, and energy assistance payments.

Keep in mind that a number of the below policies depend on the Coalition government winning re-election in May – although Labor has announced bipartisan support for some of the listed me policy recommendations.

But here’s what this year’s Federal Budget essentially means for you and your family.

The government aims to reduce taxes for low to middle income earners through additional targeted offsets that aims to benefit over 10 million Australians.

The big winners from this year’s federal budget are middle income workers earning between $48,000 and $90,000, who will receive an maximum tax cut of up to $1,080 for single earners. For a dual income family where two individuals earn in that range, the tax relief will total $2,160.

High-income earners are also set to benefit under another tax change to flatten the tax brackets, from 1 July 2024.

Essentially, it would see all taxpayers earning between $45,000 and $200,000 have their marginal tax rate reduced to 30 percent.

Tax cuts for small and medium businesses have been fast-tracked. The tax rate will come down from 27.5 percent to 26 percent next year and 25 percent starting in 2021. This compares to standard company tax rate of 30%. The government is also increasing the instant asset write-off threshold from $25,000 to $30,000 per asset.

Older Australians will be allowed to put money into their super for an extended period of time.

From July 1 2020, Australians aged 65 and 66 will be able to make voluntary superannuation contributions without meeting the Work Test – which requires they work at least 40 hours over a 30 day period.

During this time, the same age group will now also be allowed to make up to three years’ worth of voluntary contributions, currently capped at $100,000 a year, in just one year.

Finally, the government is increasing the age limit for spouse contributions from 69 to 74 years. Currently, those aged 70 years and over cannot receive contributions made by another person on their behalf.

A one-off Energy Assistance Payment, worth $75 for singles and $125 for couples, will be delivered to age pensioners, people on the Disability Support Pension, veterans, carers and single parents before July if the legislation is passed.

The payment was extended to Newstart recipients the day after the federal budget was released.

The government has pledged $527.9 million over five years for a royal commission into violence, abuse, neglect and exploitation of people with disability.

$737 million will also be put towards the government’s mental health and suicide prevention strategy, including funding for 30 new headspace centres – bringing the total number up to 145 by 2021.

Finally, the government has recommitted to funding the National Disability Insurance Scheme (NDIS). That said, a slower than expected uptake of the NDIS helped deliver a $1.6 billion saving to the budget’s bottom line, which in no small part contributed to the projected surplus.

Including hints and tips to remove the stress in handling your financial affairs.

Sign up now to receive our monthly email and stay ahead of the financial curve.