New vaccinations and screening techniques could see cervical cancer eliminated from Australia by 2028. We look at our nation’s boundary-pushing treatment agenda and tips for women to stay safe.

Cervical cancer is the fourth most common cancer amongst women around the world – there were 570,000 new cases in 2018 alone according to the World Health Organisation, with 933 of those affecting women in Australia, Cancer Australia reports.

However, times may be about to change.

Australia has been at the cutting edge of cervical cancer prevention for decades, and recent studies indicate that the disease could become a rarity in this country by 2020 and eliminated by 2028. Preventative vaccines and new testing techniques are proving an effective combination.

Australia’s great record in tackling cervical cancer is largely down to focusing on research and resources on the human papillomavirus (HPV infection).

This infection is the cause of 99.7% of cervical cancer carcinoma and is present in around 90% of adults. However, it was not being tested for in traditional cervical cancer Pap smear tests.

How to be proactive against cervical cancer

According to the Australian Institute of Health and Welfare:

While cervical cancer cases in Australia are predicted to decline over the years to come, success relies on women taking a proactive approach to their health through preventative actions.

Here are a few tips to follow to keep yourself safe:

If you would like to ensure your family is protected in the event of a serious illness call our office so we can review your overall financial health. 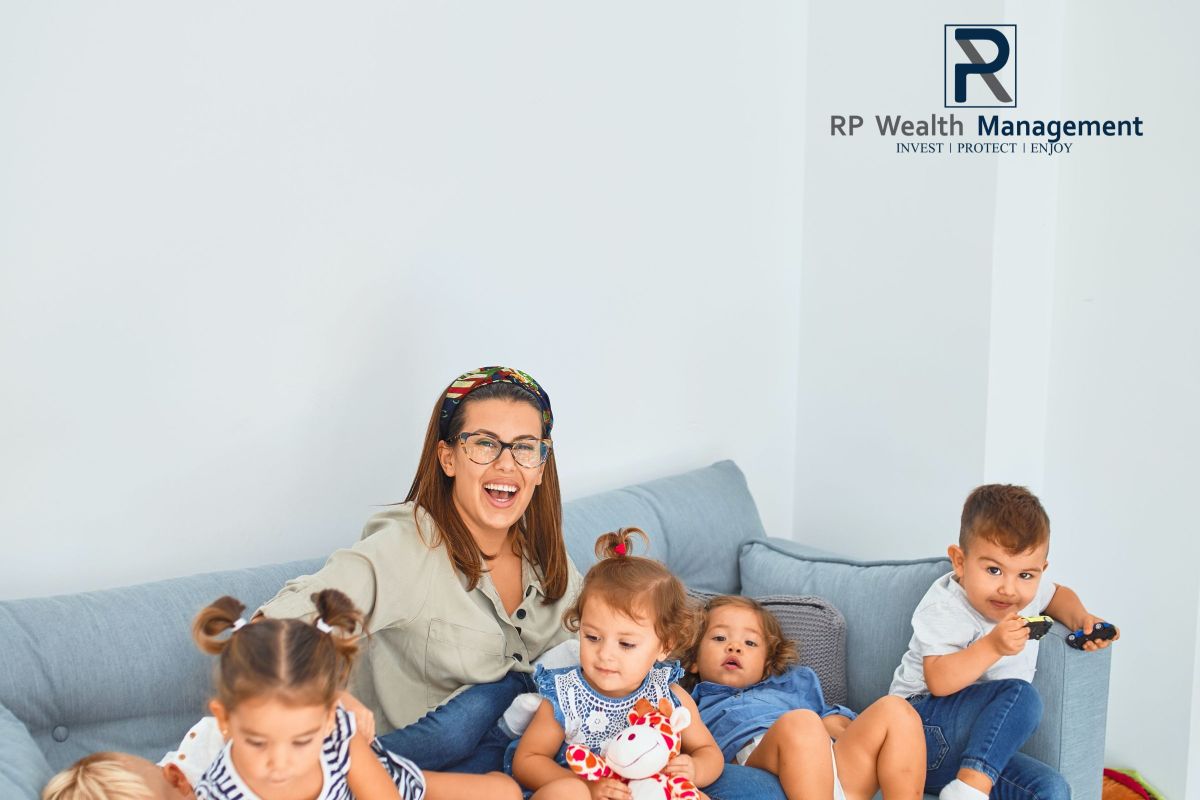 How life insurance can help when buying a home 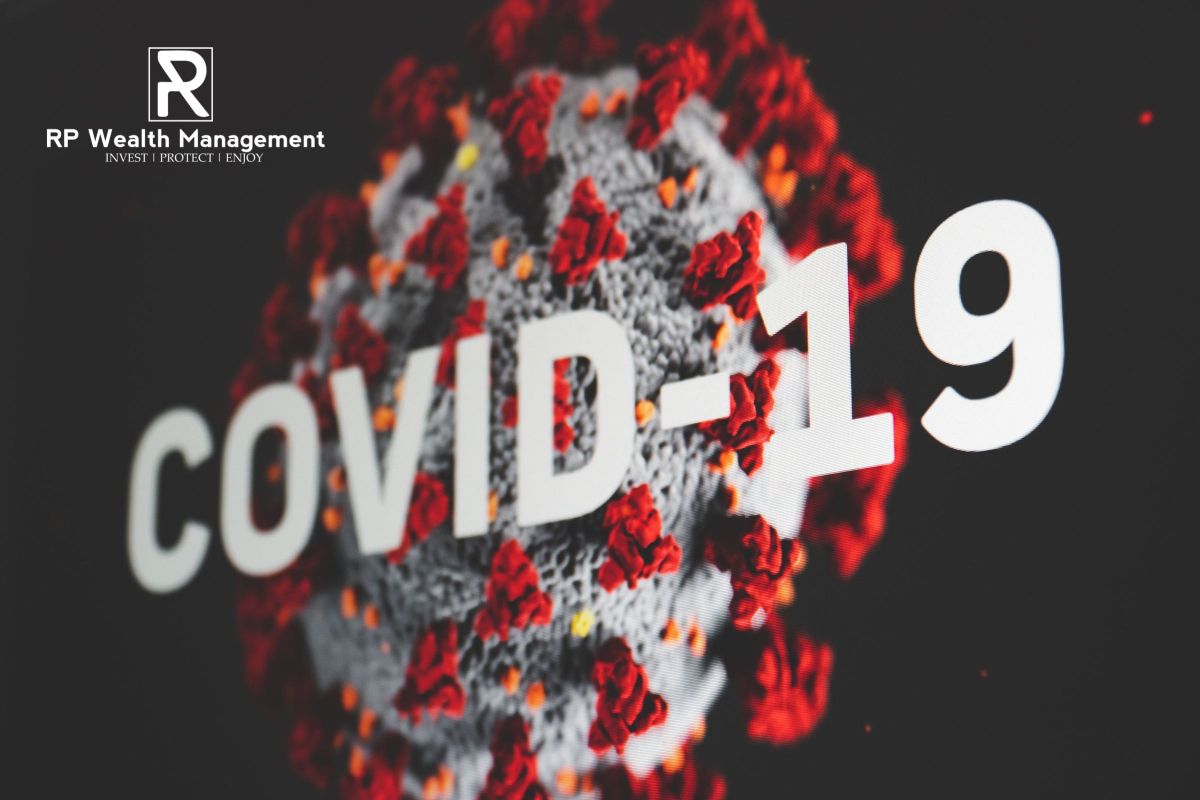 The long-term impacts of COVID-19 on the Australian economy 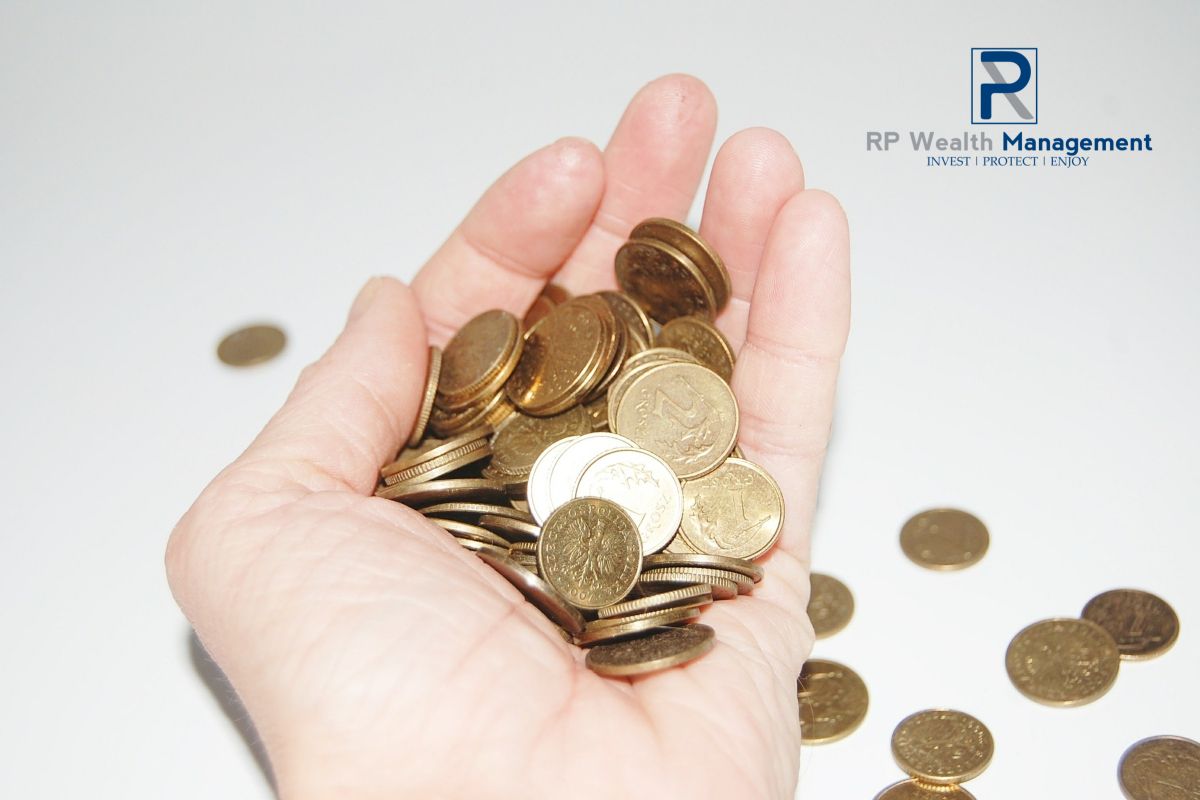 September 14, 2020
Read more
What Clients Are Saying About Our Financial Planning Services
Ron and the team from RP Wealth Management help my wife and I review our super and insurance and where he felt we could improve he proved his recommendation and was honest about part that where good to leave. Thank you

Daniel Simone
21:23 12 Nov 20
Ron is a very knowledgeable and reliable advisor but more importantly caring for his clients. I have personally used his services and recommended many of my family and friends!! Thank you for all your MARVELLOUS help;) 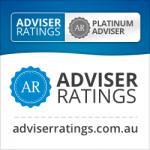 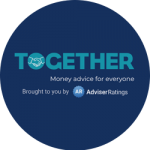 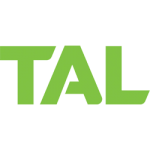 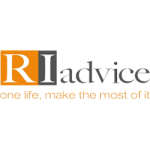